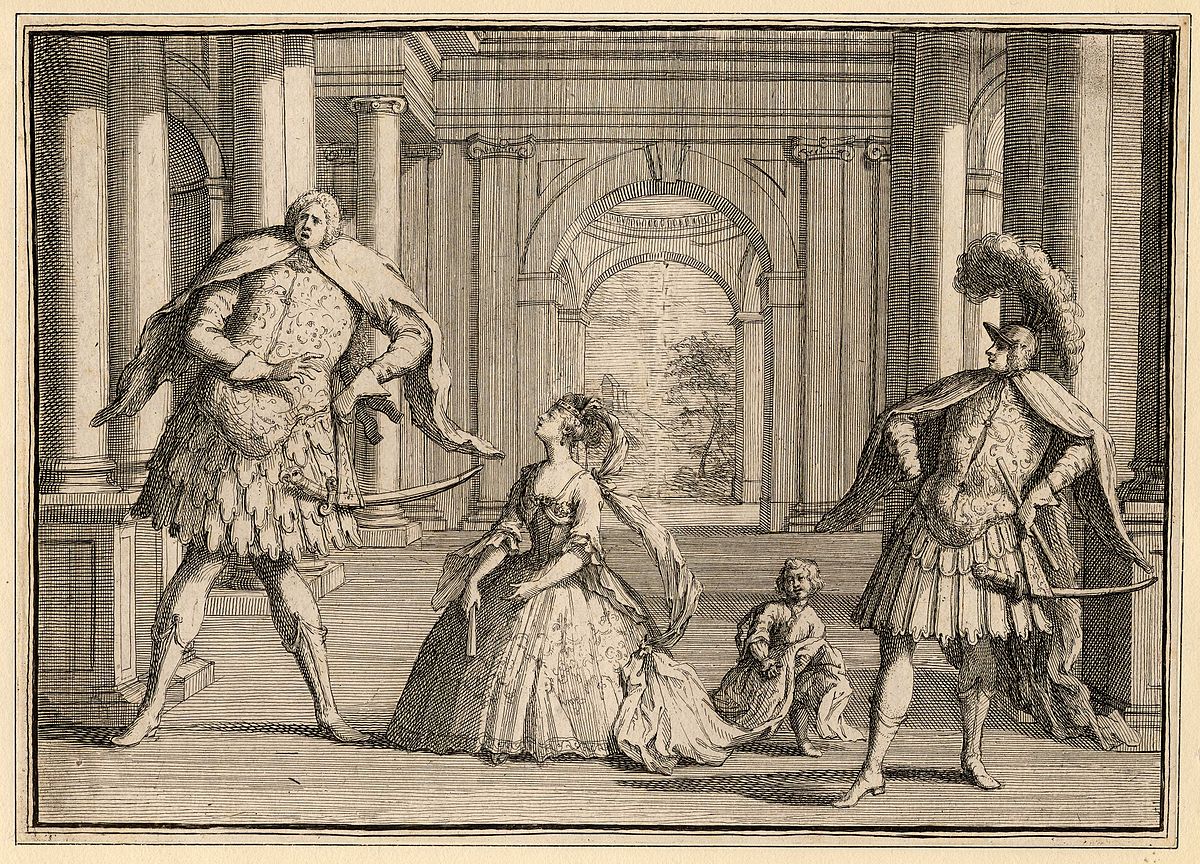 Just what can the castrati tradition reveal about the algae opera singer? Meet the protagonist of The Algae Opera, Evalga…

When I was 12, mum and dad bought me a hard-backed shiny book about classical music.  I think it had a picture of James Galway on the front. Despite its shininess and the endorsement of a celebrity flautist, I thought this to be a very boring book – until I got to the bit about the castrati tradition. My 12-year old feminist self was knocked sideways by the 17th century’s patriarchy choosing to castrate pre-pubescent boys rather than allow women to sing in a public space. The other part of my 12-year old self was morbidly fascinated about the sacrifices people and families would make for money, art and stardom.

There are many excellent sources on the castrati tradition – see the reference section below. But for those who are not so familiar with it, here’s a quick catch-up. The castrati tradition was the legacy of the Church and later the Opera House. With the growth of polyphony in the 16th century, strong soprano voices were required. With women not allowed to sing in public, the existing solution of a male treble or male alto voice was not proving satisfactory. So, the castrati tenor was manufactured whereby pre-pubescent boys were castrated to create a male singer with the vocal kick of a tenor and the high notes of an alto or soprano. Problem solved.

At the height of the castrati tradition in Italy, 4,000 – 5,000 boys a year were sent for castration. Many didn’t survive the operation. Many didn’t make it through the training. For those few boys that did make it, they were made for life. Many went on to sing in the Cathedrals. Others went on to become the stars of the opera houses. For the families living in poverty who put their sons forward, many hoped that their son could be the goose that laid the golden egg. But like the roulette wheel – it was a game of chance…

The castrati’s design was made for the church and not for family life. The vocal training and body mutilation that was required to create the castrati tenor transformed the male body and sound into something that was other-worldly. The biological modification created small strong vocal chords with an over-developed thoracic cavity resulting in long upper bodies, massive breath capacity and vocal flexibility that made composers slaver and women reach for their smelling salts. They were the super-singers and elevated to the superstar of the seventeenth and eighteenth centuries. Their legacy went global with world tours that took in all the major courts and cities.

The algae tradition as we imagine in 2060 and present in The Algae Opera doesn’t pick up on the body mutilation of the castrati tradition. But it does follow the path of societal and familial needs and biological modification. Evalga, the protagonist of The Algae Opera, is the new generation of an algae dynasty. Her grandfather was talent-spotted and asked to complete the first clinical trials of the algae opera singer. He was a huge success and went on to become the prototype for the algae opera singer.  Evalga, being firstborn, was expected to continue her grandfather’s legacy, just like her father had done before her. From the age of 10, she was transferred into an academy and trained in the algae tradition. At 21, she emerged a fully modified algae opera singer; enhanced lung capacity, skilled in improvisation, offering a virtuosic algae mezzo operatic range – encompassing bitter and sweet sonic enhancement, and with political diplomacy that many a politician would cast an envious glance at. Like the castrati tenor, she too takes on a world tour, performing in all major cities to great critical acclaim and fan hysteria. But her world tour is also political for she is an algae ambassador with the capability to start or end conflict on a global scale.

If the castrati tenor was made for the church, the algae opera singer is designed to produce our future food. To ensure that her algae is always top quality, Evalga has dedicated her life to us, the consumer, since she was 10 years old. And as Evalga knows, when you are a super-singer life is very different. From deciding the meal you eat to the lover you take, the discipline of the art and the needs of the consumer is at the forefront of that decision. Because of this, Evalga lives a very public life privately. When we attend one of her breath ceremonies, we don’t see the hours of maintenance she and her creative team have put in place to make sure she is never contaminated and always looks, sounds and tastes amazing.

Returning back to now, what does this comparison of 1760 to 2060 mean today? For me, it encourages a set of burning questions that are at the heart of evolving performance practice. What are we designing today’s singers for? Where is the design taking us? And what are the sacrifices for..?

References
This blog post is an edited version of the original article written in 2012 and posted on my singing journal, Current Song of the Day The edits are updates to historical references (the premiere date), a few bits of grammatical tidying up, added context on the castrati, and updated website links.

Next steps
Explore the music concept behind The Algae Opera: Sitting next to the future
Learn how the character of Evalga was created: The alternative entrance to Narnia
Discover the menu served at the world premiere: Daily specials at the V&A
Explore the After Agri project from the artist’s perspective: BurtonNitta
Meet the composer: Matt Rogers
Get to know me: Louise Ashcroft