One Million Tiny Operas About Britain 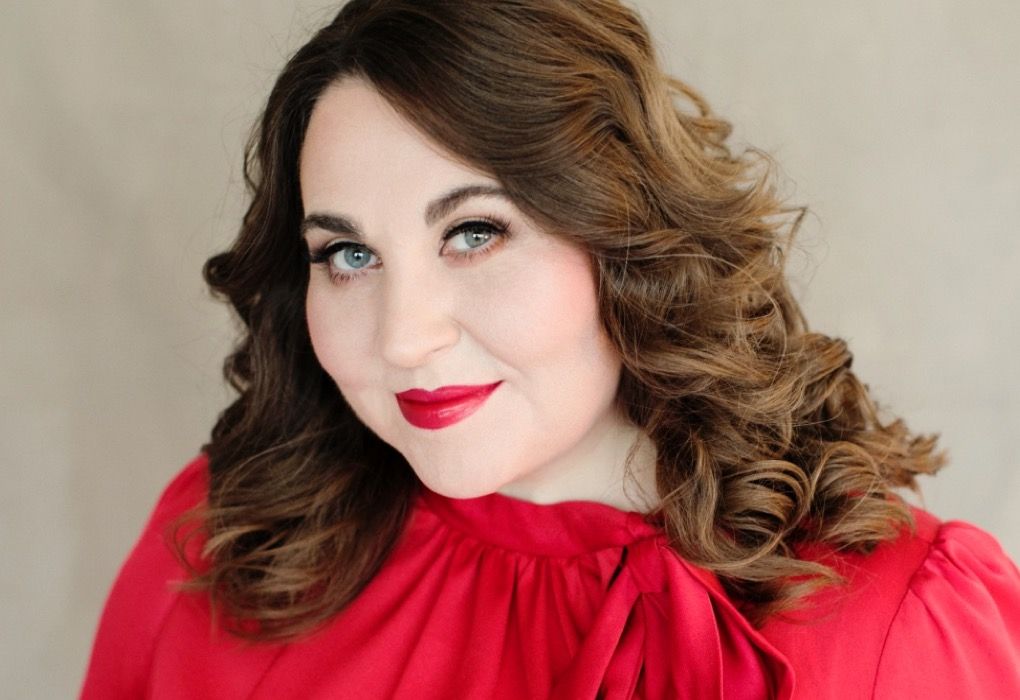 “You can tell a lot from someone’s pockets”

From a bride-to-be to bored office workers. Press play to discover what people are saying on the street, on the bus and in Santa’s Grotto.

Gary Carpenter’s modern Music Theatre piece presents snapshots of every day life in the UK. Each song is a tragicomedy that reveals the extraordinary in the ordinary. Through sung, with sprechgsang and muli-role character acting.

Broadcast on the Hear and Now Show on BBC Radio 3 with the Royal Liverpool Philharmonic Orchestra’s Ensemble 10/10, conducted by Clark Rundell.

“Brought to life by Louise Ashcroft getting into role admirably.”