Tongue and Talk: The Dialect Poets 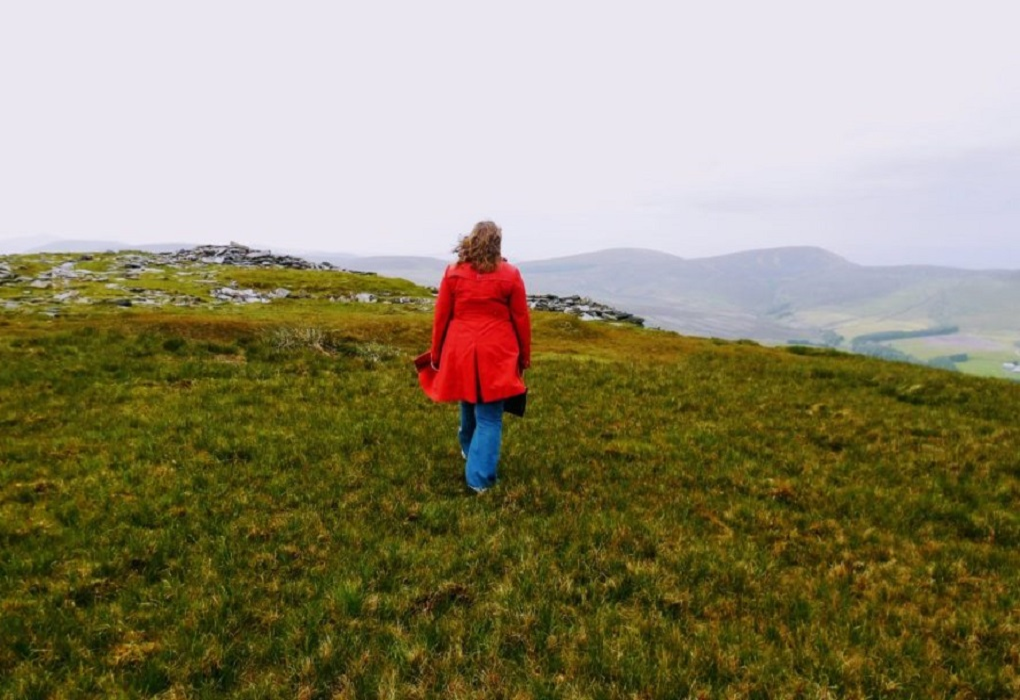 Lawse! the songs an’ recitin’ an’ all that went awn! My! the pant that they had in them days that was gone! Kathleen Faragher

Press play to step into the Celtic kingdom of the Isle of Man. Meet its giants and fairies and ponder if dialect or language can conquer or champion the other?

Actor and writer, Catherine Harvey, returned to her Manx roots to explore the Manx dialect and language speakers whose words are influenced by the Celts and Norseman. As she travelled the island, she shared the work of T E Brown, who is still thought of as the island’s national poet, and the writers who were part of the Manx Cultural Revival.

Coming full circle, this radio programme leans into my childhood inspirations of folklore, spoken word and song. From the beautiful coastline of the west of the island through to its sunny North, I share poems, stories and folk song that make up the island’s cultural fabric. Listen out for a bedtime story about giants, the dialect poetry of Cushag and Faragher, and the ancient folk song, Mylechraine.

(Audio file shared with permission from Made in Manchester)

“It was the best introduction we know of to Manx Dialect Poetry.”