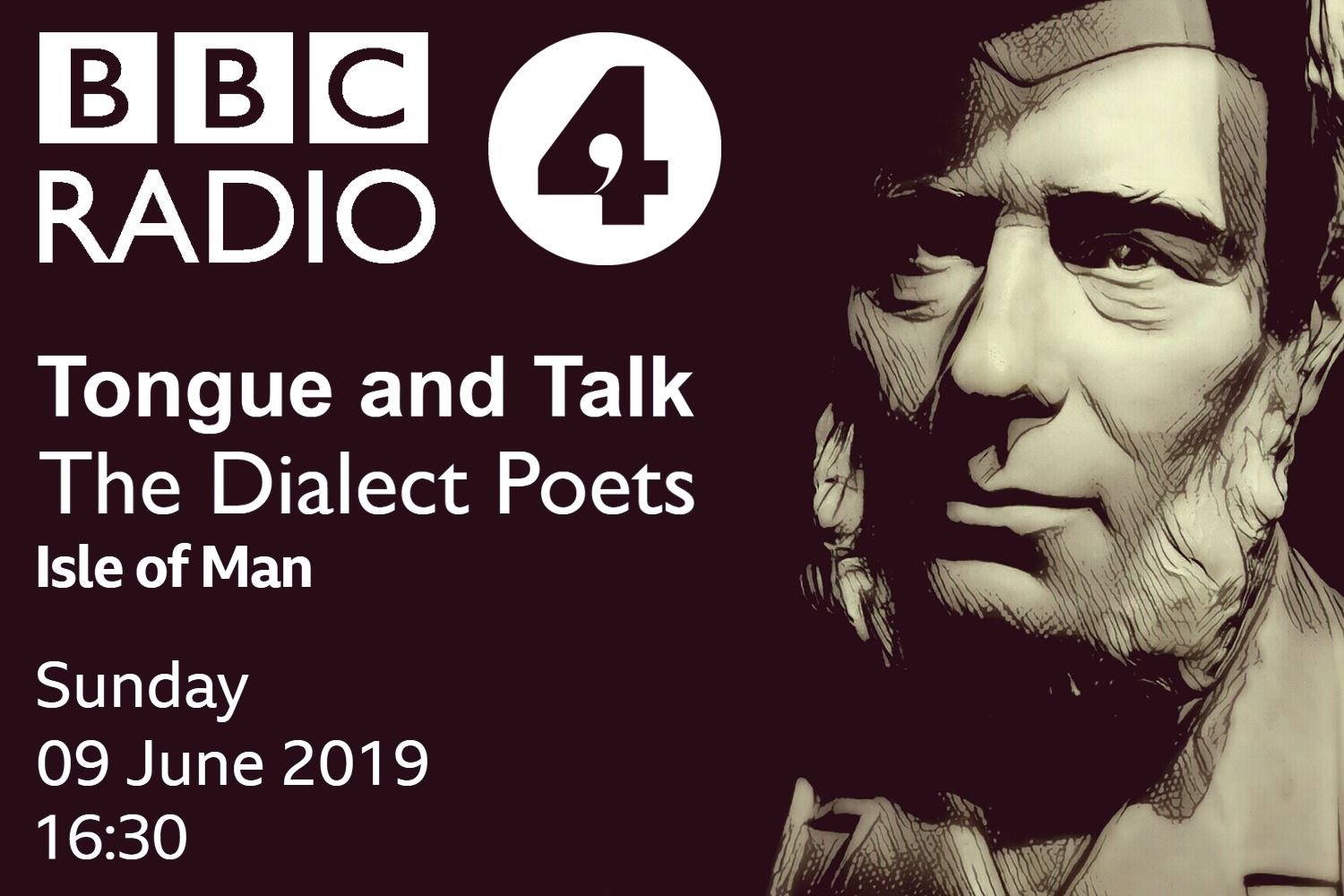 Explore the voices of Manx dialect and language speakers, whose words are influenced by the Celts and the Norsemen.

Actor and writer, Catherine Harvey, returns to her Manx roots to share the work of T E Brown, who is still thought of as the island’s national poet, and the writers who were part of the Manx Cultural Revival.

Coming full circle, my Radio 4 debut shares the childhood inspirations that influenced my love of spoken word and song. From the beautiful coastline of the west of the island, through to its sunny North, I share the stories and characters that are part of the island’s cultural fabric. Listen out for a bedtime story about giants, the dialect poetry of Cushag and Faragher, and the ancient folk song, Mylechraine.

The programme will be available on BBC iPlayer for 30 days after the first broadcast: