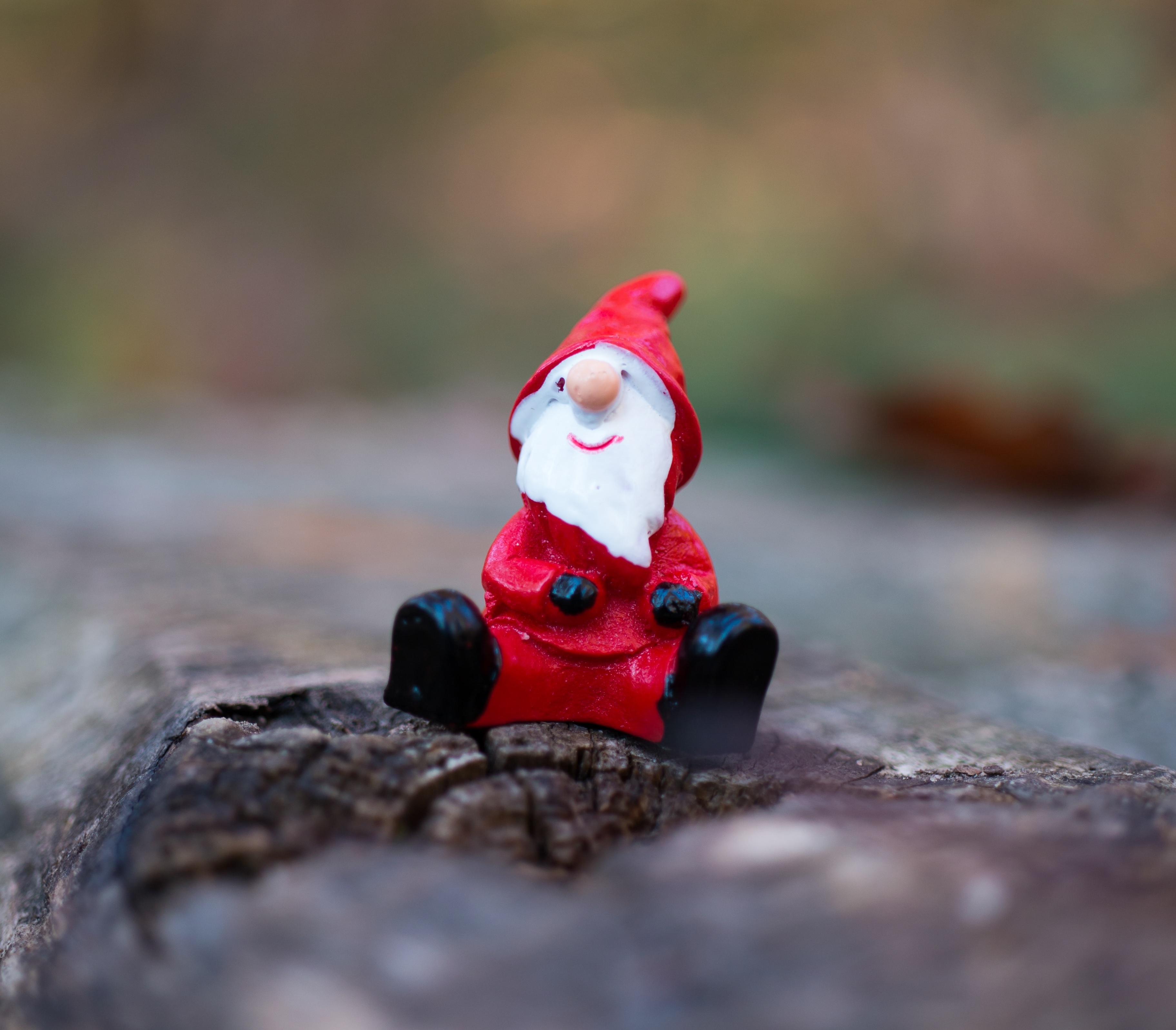 This year, in terms of Brexit, it’s been like watching a baby crawl towards an open fire, hell-bent on touching the pretty flame. Adults run to stop the baby. Some shout from afar. Others are open-mouthed, fear gripping the larynx like a boa constrictor. Which character I am in this scenario is unclear… Am I the baby, one of the adults, or the snake desperate for glory?

As Brexit, Boris and Corbyn tango in hell, and take us with them, truth, lies and democracy are all to play for as their smoke and mirror tactics hold us hostage. Meanwhile, a civil situation is brewing which is polarising families and a nation. With it, it promises all the divisional thinking of the War of the Roses and we face entering the new decade of the twenties with the roar of pre-Victorian divisions: North vs South. Liberal vs Non-Liberal. Entitled vs Commoner. English vs Non-English. And the latest division, Remainer vs Leave. Two centuries on after the birth of Christ and it appears that we have failed to understand that the walls are within. Humanity must be seeking solace in a festive bottle of port whilst stuffing themselves stupid with mince pies.

You know me, Santa, from my days of wishing for a Scalextric through to the man of my dreams, I’ve always dreamed big and you’ve always been there for me. Okay, you never came through on the Scalextric, but I won’t hold a grudge on that one. I’m both earnest and playful, so you know that when I look ahead to next year, to the uncertainty, the fear, the division, I will have chosen this wish very carefully.

For Christmas this year, I would like a set of beautiful questions, please, that people can ask in unbeautiful moments. And when we ask that question, the situation transcends anger or umbrage and we are able to see and hear each other again, thus restoring calm. This is possibly my most important wish so far because if we are to find any peace next year, in a decade that is starting with fear and hatred, we need a mindset that is set to understanding, rather than the ‘supreme and inferior’ lens that comes with divisional thinking.

You may well be wondering isn’t Boris Johnson’s ‘One Nation’ meant to be the thing that brings us all together? Well, that’s a little bit like asking if you ever expected the big bad wolf not to eat Little Red Riding Hood. It is very hard to trust a man who is walking propaganda incarnate. Someone who is so hell-bent on power that he’d destroy a country with ‘united’ in its name for his own endgame.

2020 will see a new world view in the United Kingdom that a large minority don’t want and a small majority do want in a circumstance that is unlawful. It’s an unbelievably tough situation, no matter which side you are on. So as you ride over our rooftops tonight, please drop into each of our stockings a beautiful question for unbeautiful times so we can drive a forward momentum into our protests and conversations and build our lives on a foundation of peace.

Notes and Credits
Revels and Rebels is an annual letter to Santa. Since 2007, I’ve used the form of the Dear Santa letter to reflect on the year that’s gone and ask for a wish for the year to come. If you’d like to read the series, click here and follow the polka dots.